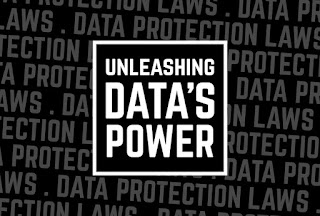 In a recent press release, the Department for Digital, Culture, Media and Sport outlined a new Data Reform Bill.  That Bill is intended to reduce the administrative burden on businesses in order to encourage more innovative uses of personal data for research, facilitate trade and save businesses up to £10 billion over the next 10 years. An example given by the press release is that an independent pharmacist will no longer have to recruit an independent data protection officer to comply with the data protection legislation provided that it can manage risks effectively.  The Bill will also increase penalties for nuisance calls and other serious breaches of the Privacy and Electronic Communications (EC Directive) Regulations 2003 and reorganize the Information Commissioner's Office.

The proposals have been welcomed by John Edwards, the recently appointed Information Commissioner, in a Statement in response to the government’s announcement on the upcoming Data Reform Bill which was published on 16 June 2022.   His predecessor contributed to the consultation (see Response to DCMSconsultation “Data: anew direction” 6 Oct 2021).

I shall return to this topic once the bill is published.  Anyone wishing to discuss this article or its subject matter may call me on 020 7404 5252 during office hours or send me a message through my contact form.